← Exit
About Wards All Rental Equipment

About Wards Our Store
Rentals 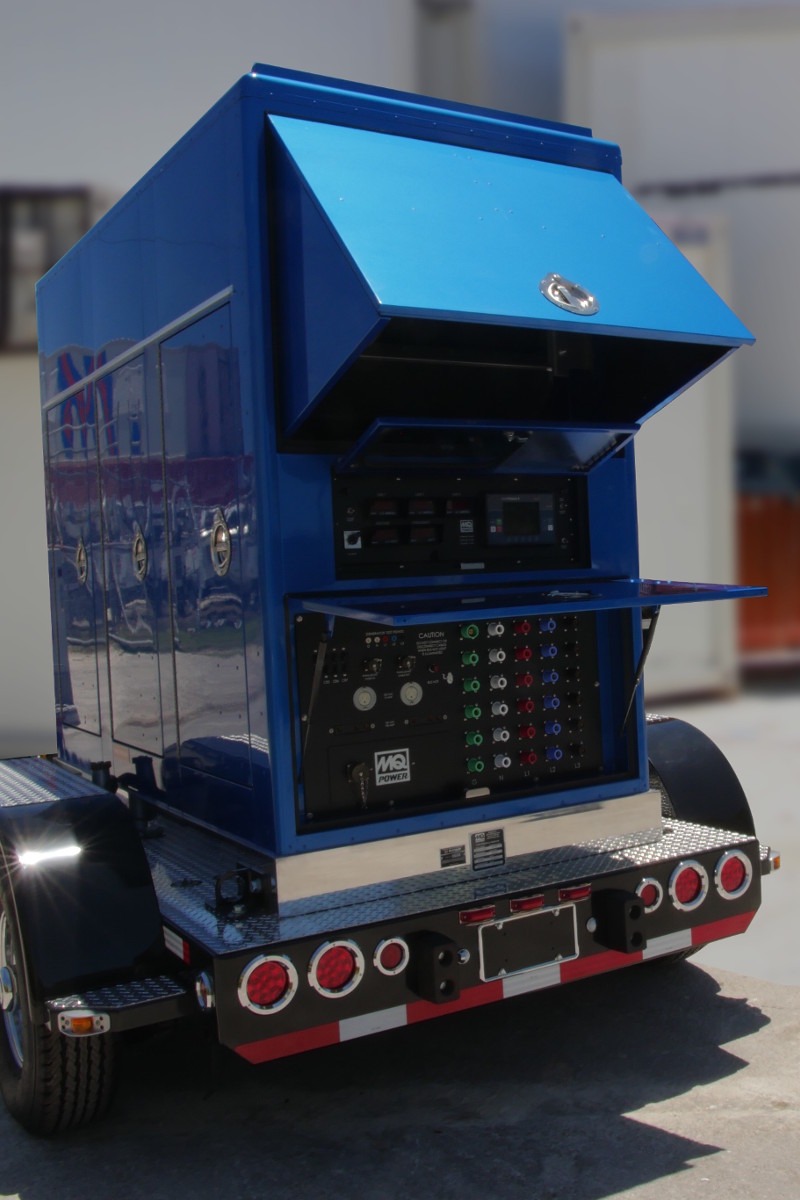 You have selected . You will see all prices in this currency on the Retail Page, individual Product Pages, your Cart and as a final total on the Checkout Page. All payments will be processed in US dollars. 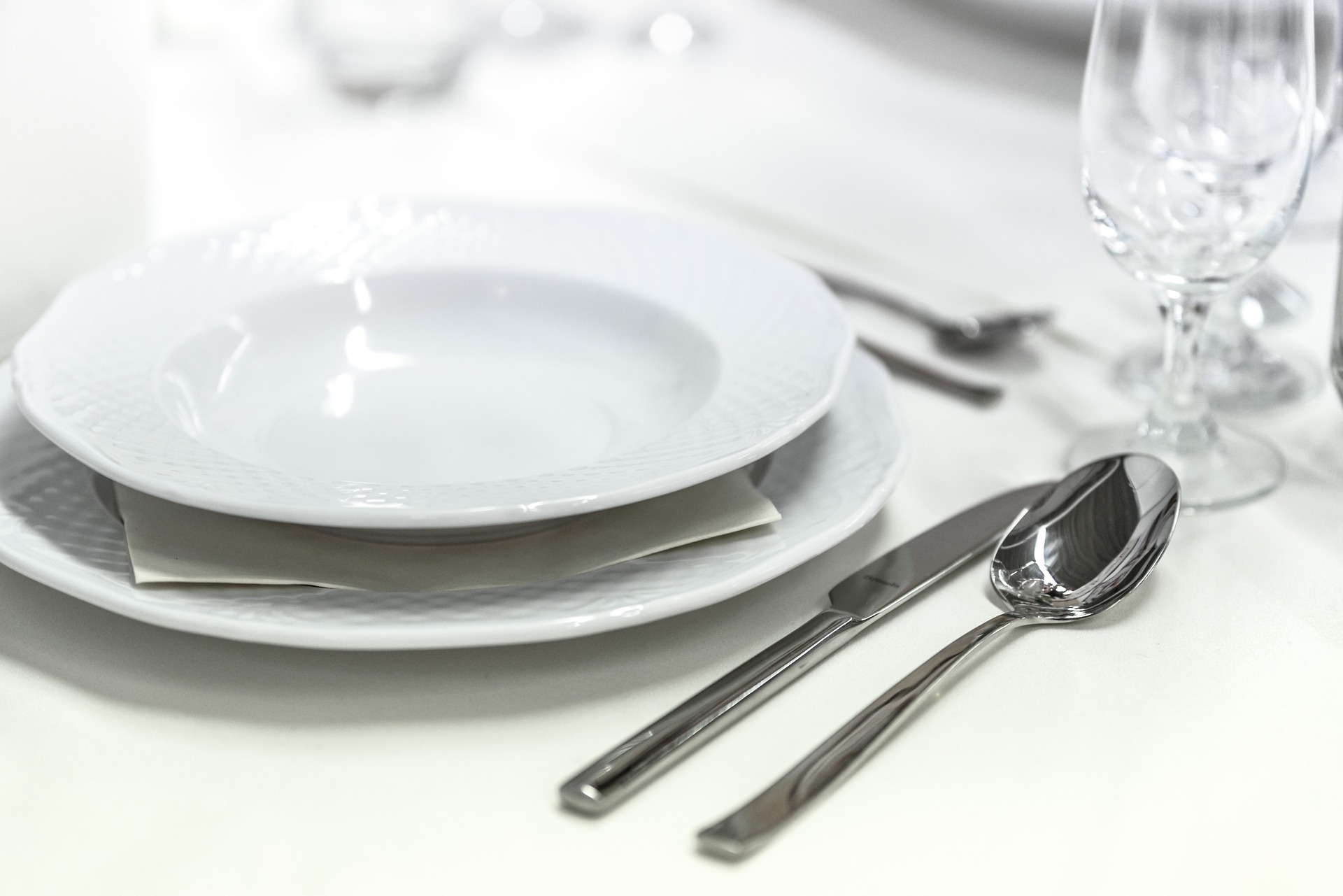 Ten citizens of St. James were conferred with the Spirit of Independence Award by the St. James Parish Council for their contribution to the development of the parish.

The awardees, drawn from a wide cross-section of the parish, were presented with their plaques by Mayor of Montego Bay and Chairman of the St. James Parish Council, Councillor Glendon Harris.

The plaques were presented during a ceremony held at Sam Sharpe Square in Montego Bay today (August 6).

The late businessman David Addison, whose award was made posthumously for his contribution to Community Service, was collected by his son, Christopher Addison.

In his address, Mayor Harris congratulated the awardees and charged them to continue to work towards building not only the parish of St. James, but Jamaica on a whole.

He further commented that the time has come for all Jamaicans to come together and work towards the good of the nation and in the process, break down the barriers which have been separating the citizens.

“It is expected that citizens from all levels of the Jamaican economic class structure will work together for the nation’s good. It is an expectation of those who fought for our freedom from enslavement and those lobbied for our independence. We must continue to build bonds among all Jamaicans and in doing so, eradicate the remnants of classism, racism and prejudice,” Mayor Harris said.

At the ceremony, Custos of St. James, Hon. Ewen Corrodus, read the Independence Day message from the Governor General, His Excellency, the Most Hon. Sir Patrick Allen, while Minister of Agriculture, Labour and Social Security, Hon. Derrick Kellier read the Prime Minister’s Message on behalf of the Most Hon. Portia Simpson Miller.

State Minister for Industry, Industry and Commerce, Hon. Sharon Ffolkes Abrahams and Deputy Speaker of the House of Representatives, Hon. Lloyd B. Smith were also in attendance at the ceremony.

Originally printed in the Observer August 06, 2015

We hope you enjoyed reading our blog article. If you would like to learn more about our products, loyalty programme and general information please do not hesitate to get in contact with us. Not already member? Sign up now to access great savings and deals on our online shopping platform. 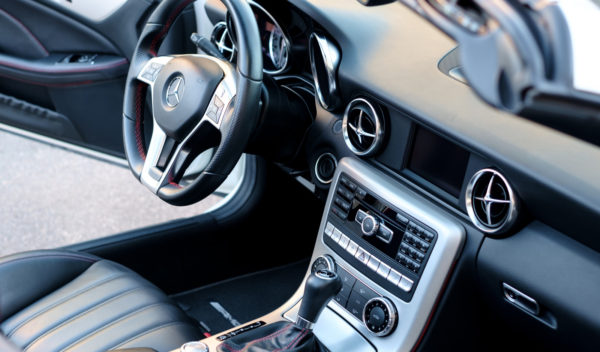 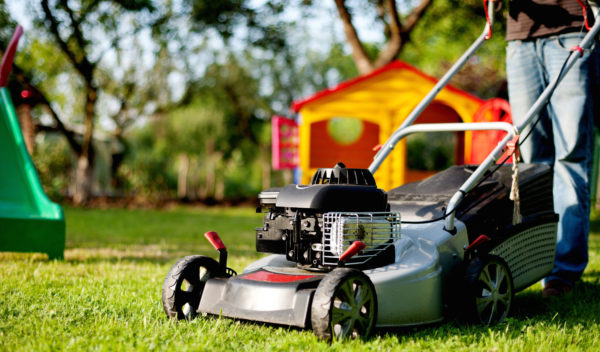